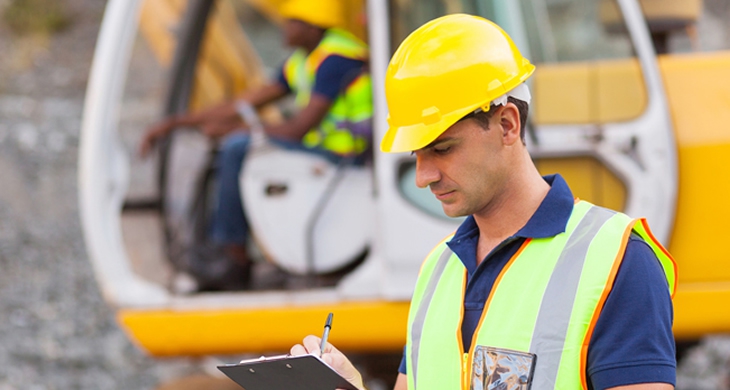 AN EXPLANATION OF THE TERM “COMPETENT PERSON”

One of the most confusing aspects of the OHS Act, 1993 is the term “competent person”. The reason for this is that it is used with different intentions and in different contexts. As a result, the problem seems to lie largely with the legislature’s use of this term.

At the outset, it is important to point out that there are TWO competent persons referred to in the Act namely:

Although various dictionaries define the word “competent” in a number of different ways, one can reasonably assume that common amongst these definitions are the words “able, skillful, properly qualified, proper, and suitable”. All persons involved in one or another activity, or who render a service, have to be competent to do so. Added to this is our expectation of the abilities of a so-called “competent person”. The legislature is no different from us as reasonable people, and therefore expects that employers will ensure that such persons carry out certain activities. This is only relevant in those instances where the term “competent person” is not defined in regulation 1 of the Regulations (Definitions) in question.

It is however important to note that the person who applies the dictionary meaning of “competent”, has to be competent him or herself in order to establish the competency of someone else. In cases where the intention is that a “competent person”, as defined in the regulations, has to carry out certain activities, the following wording should have been used –

The term “competent person” is only defined in three instances in the regulations of the OHS Act, 1993, which are the following –

One should also bear in mind that in the event of “competent person” being defined, that such person also has to meet the requirements of the dictionary meaning of “competent” within the context of what the person does. 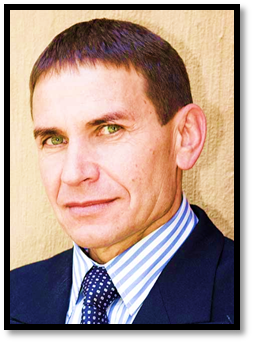